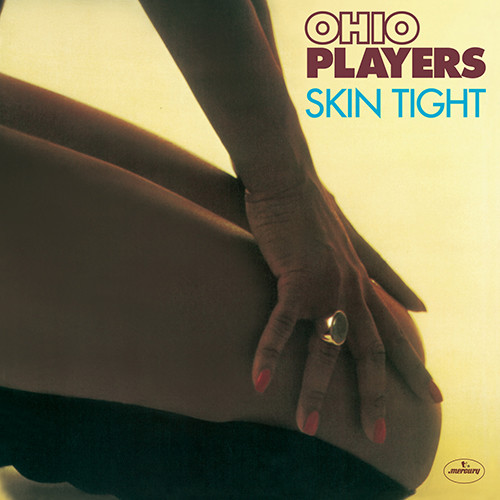 VA - Soul Jazz Records Presents Studio One Soul (CD)
More classic Reggae from Jamaica's most important label ever. Studio One Soul tracks the link between American Funk &Soul and Jamaican Reggae at the legendary Studio One Records. Curtis Mayfield, Aretha Franklin, Otis Redding, The Temptations, King Floyd, Booker T and The MGs - all these artists had a huge influence on Jamaican artists and this CD contains versions of songs by all of them. Featuring classic and rare Reggae Funk and Soul cuts from the Reggae giants alongside rarer cuts, Studio One Soul spans over 20 years of classic Reggae from the Rocksteady Funk through to the deep Roots music. Following on from Studio One Rockers, this second journey into the vaults of Studio One tells the story of the important link between American Funk and Soul and Jamaican Reggae. Ranging from music taken from the mid of the 1960's (and the arrival of Rocksteady) through to the beginning of the 1980's, Studio One Soul features versions of US Funk and Soul hits (many rarely heard before) from some of the many classic artists who recorded at Studio One. American Soul music has always been an important influence on Jamaican Reggae. The beginning of the Jamaican recording industry at the end of the 1950's started with Clement "Coxsone" Dodd (owner of Studio One) and a group of select in-house musicians (originally The Skatalites) recording their own version of American RnB. Playing on the off-beat this music became Ska. As American R'n'B progressed through Funk, Soul and Disco, Jamaican music was going through it's own musical changes, from Rocksteady throught to Reggae and Roots music. The house-band at Studio One recorded on a daily basis behind all Studio One vocalists as well as recording instrumentally in its own right. Soul singers such as Curtis Mayfield and The Impressions (Queen Of The Minstrels) had a profound influence on Jamaican artists and many other US artists were constantly re-interpreted and re-worked. Artists such as Aretha Franklin (Respect), Charles Wright (Express Yourself), King Floyd (Groove Me), Otis Redding (How Strong) were all very popular in Jamaica in the 1960's. At the end of the 1960's Black Consciousness became an important part of American Soul music. At the same time many Jamaican artists were starting to look to their roots. Many artists would shortly become involved in Rastafarianism. The "conscious" lyrics of American Funk and Soul again struck a chord with Jamaican artists. "Message From A Blackman" (originally by The Temptations) and "Is It Because I'm Black" (Syl Johnson) are examples of this. Through the 1970s Soul/Disco artists such as Barry White ("Can't Get Enough" and "Deeper and Deeper") and The Detroit Spinners ("I'll Be Around") became the flavour of the day. This CD finishes with Willie William's interpretation of Ashford and Simpson's classic "Ain't No Stopping Us Now".
15,90 €* 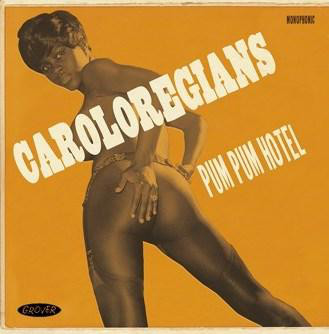 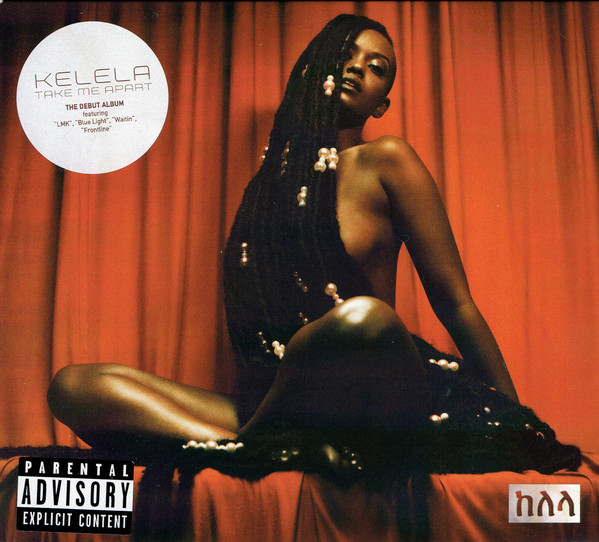 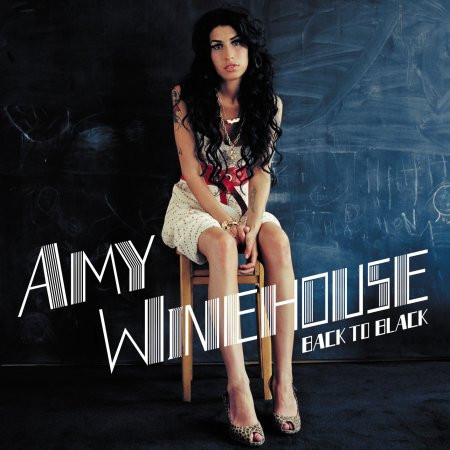 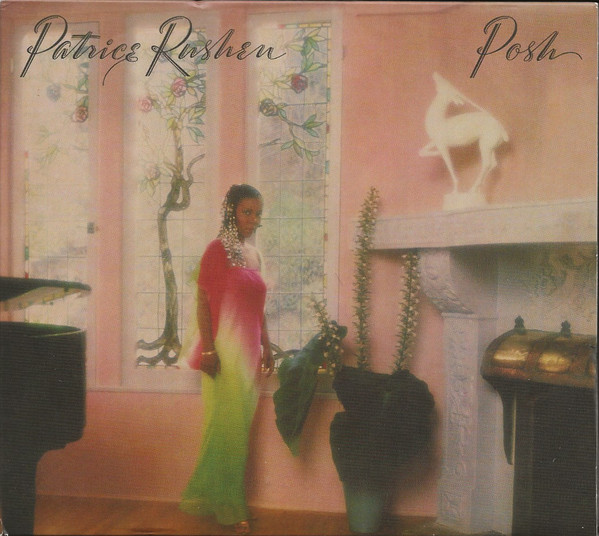 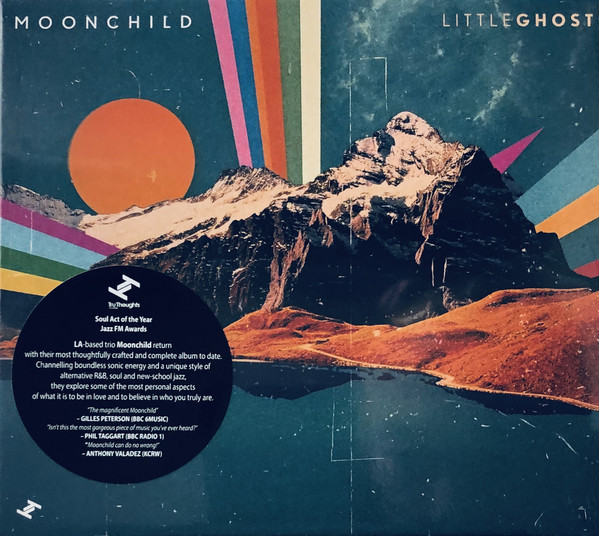 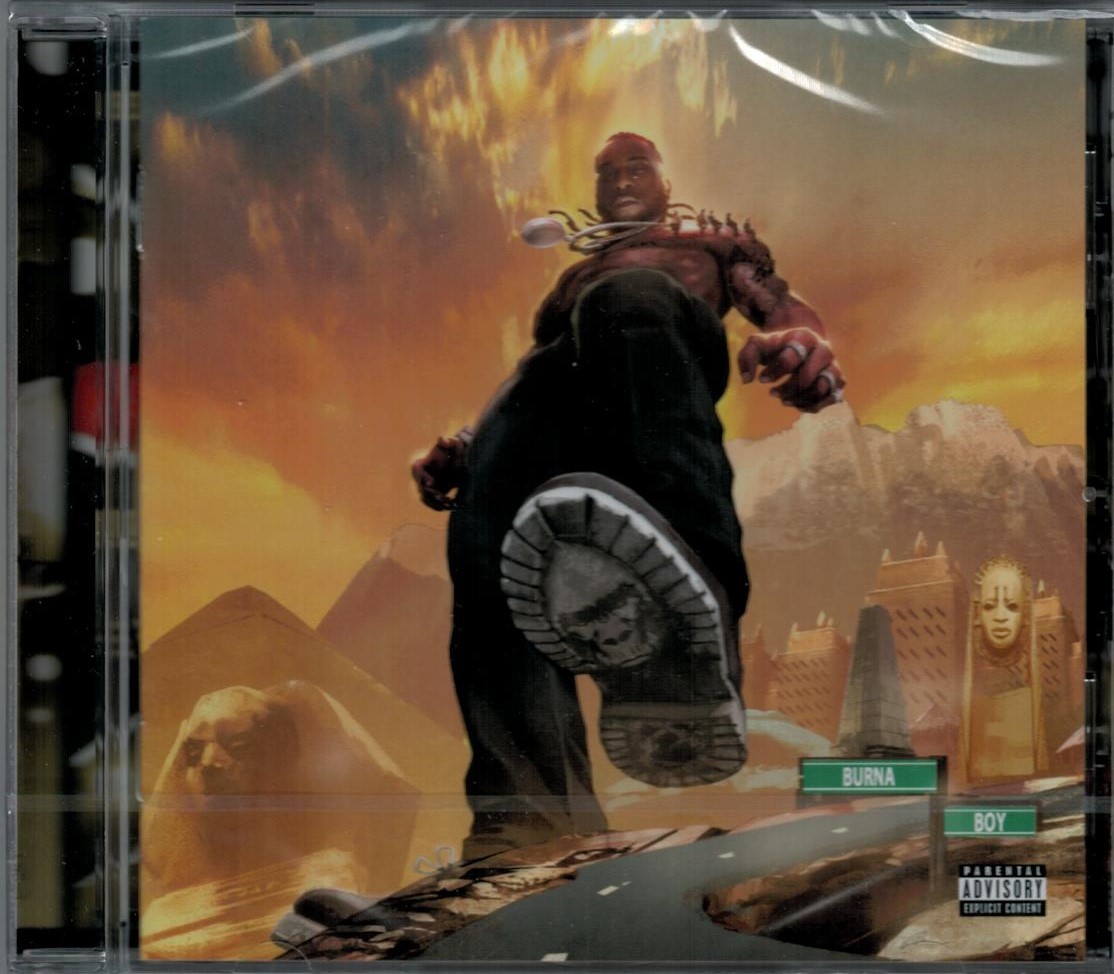 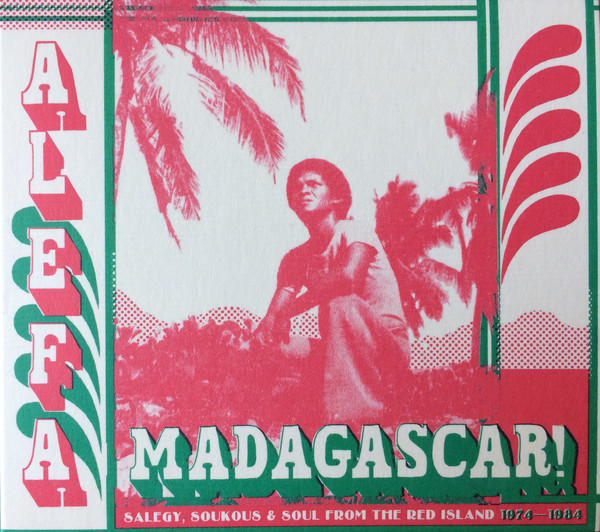 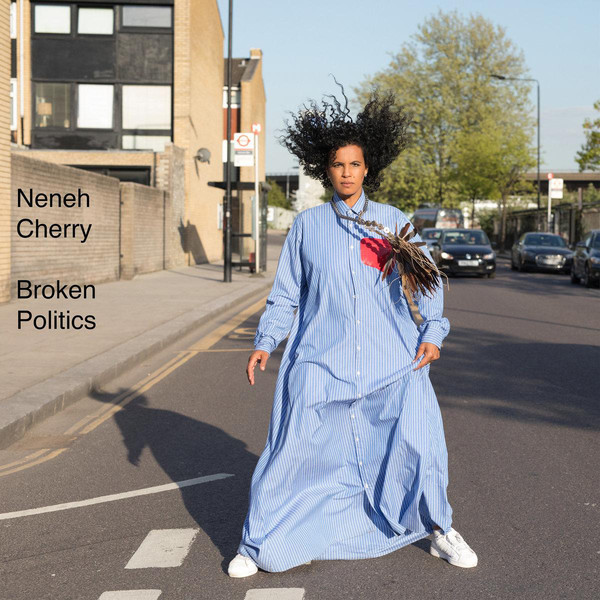