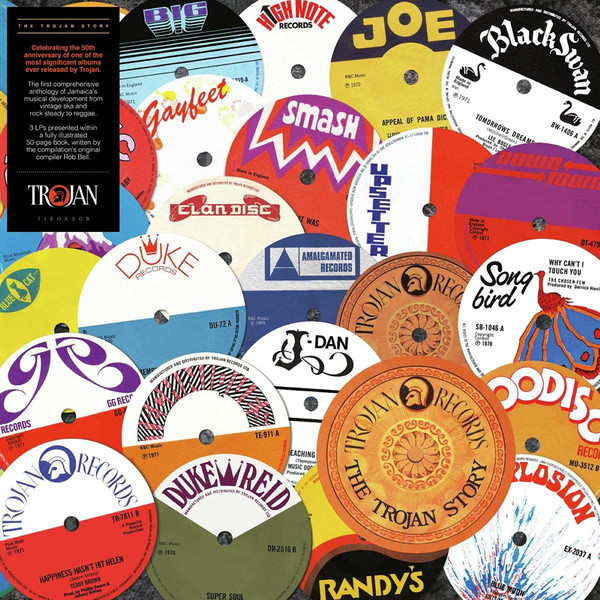 The master tapes for may of the tracks have either deteriorated or been lost, resulting in several dubs from disc. We have endeavoured to clean up the surface noise wherever possible, but please excuse any slight noise remaining.

50 years following its original release, this hugely influential album has been revisited by Bell, along with reggae musician, Rusty Zinn, who have succeeded in improving what was already an almost perfect collection.

Presented in the original eye-catching artwork, the set is further enhanced by a highly illustrated 50-page booklet in which Bell relates the stories behind the release and the 50 tracks featured on the compilation.