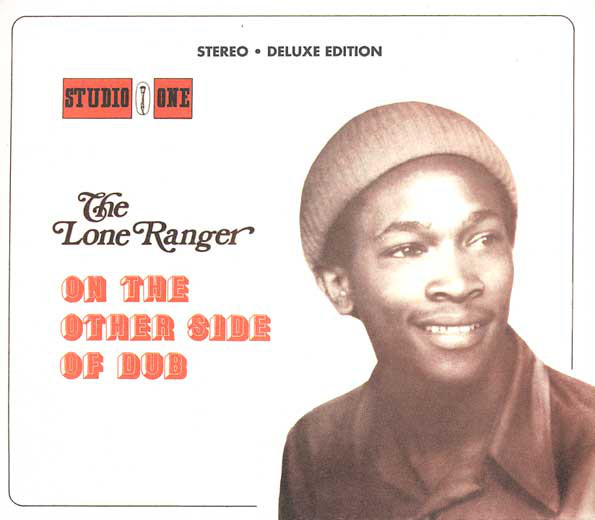 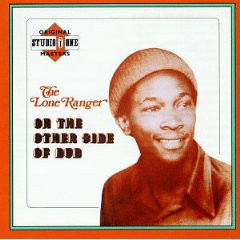 Lone Ranger - On The Other Side Of Dub (CD)

Lagerbestand: 8
SKU#: 100-005-00520
Produktinformationen "Lone Ranger - On The Other Side Of Dub (CD)"
It was an experimental album: five Lone Ranger songs, and the dub versions on the back. That was the first time that's been done. That's the thing that made that album different. It became a classic instantly, and never stopped selling since then. An all-time classic: the Lone Ranger debut album.