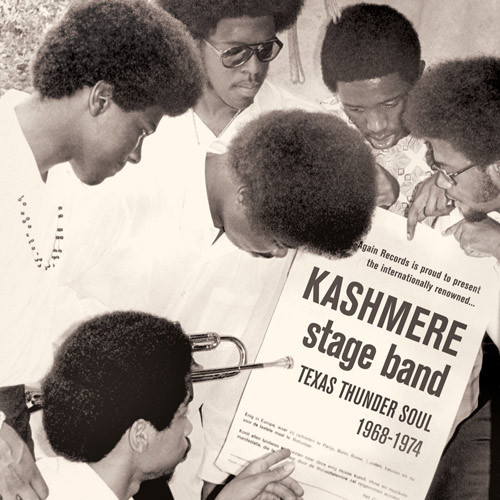 The word is out The Kashmere Stage Band was the greatest high school band - ever. The bandleader at Kashmere High School, Conrad Johnson, transformed a bunch of rough-hewn Houston high schoolers into a band that could compete with any in the nation – professional, or otherwise. Forget high school bands, we're talking about sixteen year old kids who would give the JBs a run for their money! The Kashmere Stage Band released a total of eight albums and three 45s on Johnson’s Kram label. The band’s best tracks are collected on Texas Thunder Soul 1968-1974.