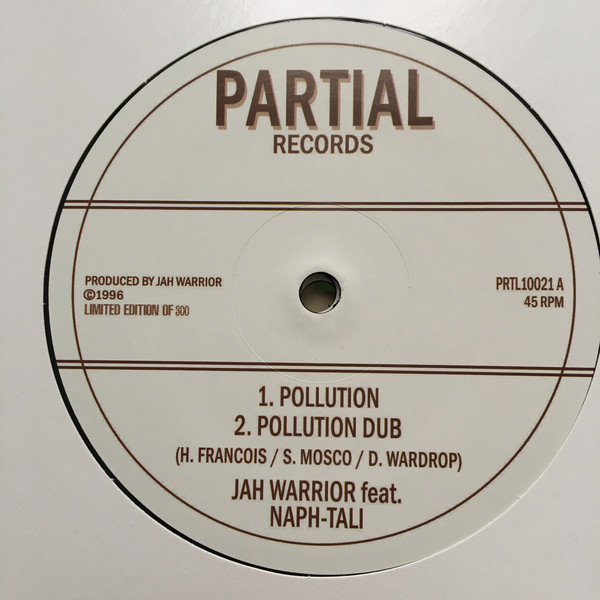 A heavyweight slice of UK roots and dub, originally released on the Jah Warrior label in 1996 gets a welcome reissue by Partial Records. Produced by veteran Jah Warrior, featuring vocals by the elusive Naph-Tali with harsh words for all wolf's in sheep's clothing and false Rastas. Featuring four cuts (one vocal and three dubs mixed by Dougie Wardrop). Edition of 300.