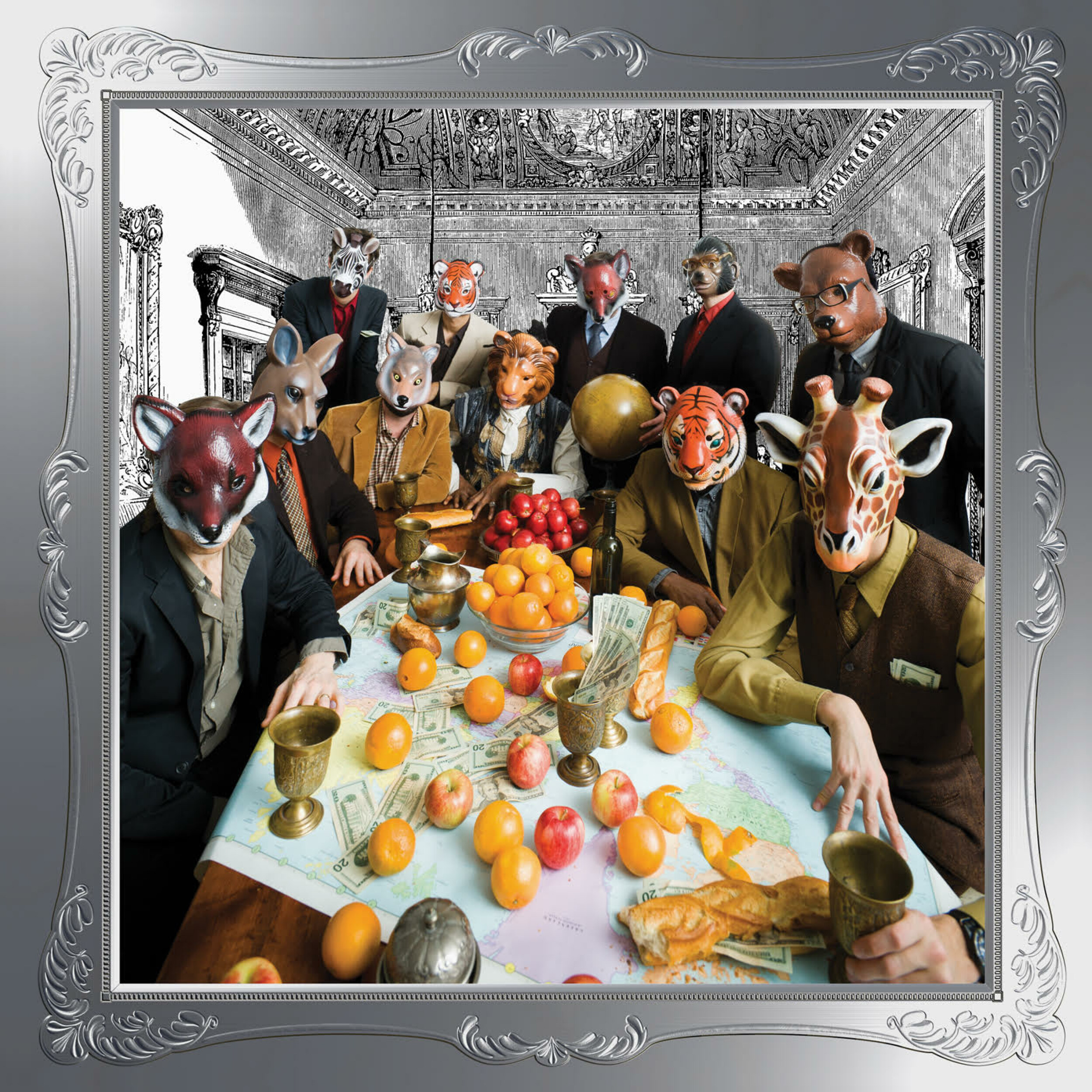 The unstoppable, irresistible rhythms and melodies of Antibalas have influenced scores of artists across rock, hip hop, afrobeat and beyond.
Born in a Brooklyn warehouse in 1997, 12 piece ensemble Antibalas is credited with introducing Afrobeat to a wider global audience, influencing countless musicians and developing a live show that is the stuff of legend. Members of Antibalas served as musical directors and the house band in the Broadway hit FELA! and penned original music for the show. Members have also recently collaborated/performed with Iron and Wine, Sharon Jones & The Dap-Kings, Mark Ronson, TV on the Radio and The Roots.
On the heels of the hit musical FELA!, Antibalas ended up reuniting with former member and producer Gabriel Roth, who was at the helm for their first three albums. This self-titled album was their first on Daptone Records.