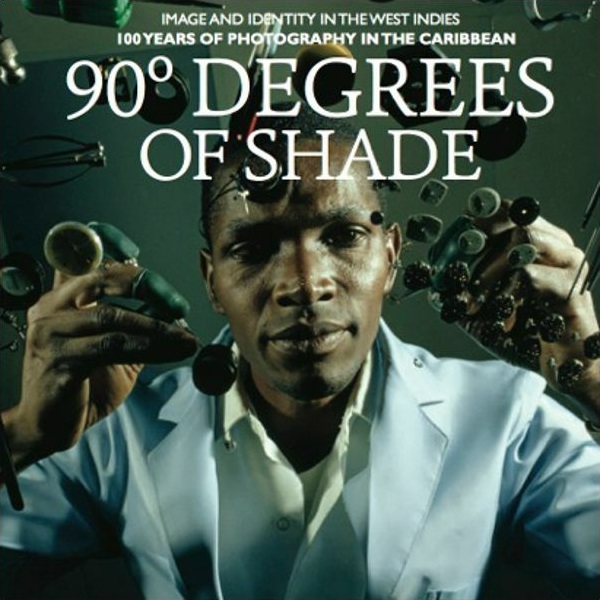 Fantastic deluxe large format hardback 12" x 12" book from Soul Jazz Books featuring 100 years of photography in the Caribbean.
From Calypso to Vodou, Communism to Reggae, Colonialism and the Slave Trade, Rum and Revolution, Industry and Tourism – over 100 years of photographing the Caribbean is captured in this book.
The image of the Caribbean is as much a creation of the outsider as it is the complex identity of its people – a melting pot of races created out of the participants of the 400 year slave trade – enforced Africans, indigenous Americans and their colonisers – French, Spanish, Dutch, English.
From luscious and tropical backdrop of tourism and hedonism, to colonial outpost and revolutionary threat within North America’s own backyard the identity of the Caribbean stands at this intersection of tourism, the detritus of the slave trade and tropicality.
The regions politics span a hot bed of ideas and radicalism – from Castro’s Cuba, communist thorn in the side of North America, to the violent right-wing dictatorship of Haiti’s Papa Doc in the 1960s; also from Michael Manley’s Jamaica in the 1970s to Eric Williams’ Trinidad in the 1960s.
Hundreds of fascinating and unique photographs span more than one hundred years of Caribbean history, culture and industry as well as the subsequent diaspora of its people to America, England, Canada and elsewhere.

FOREWORD BY PAUL GILROY. EDITED BY STUART BAKER.
Paul Gilroy is the author of The Black Atlantic (1993),There Ain’t No Black in the Union Jack (1987), Black Britain - A Photographic History (2004) and more.
Stuart Baker is the founder of Soul Jazz Records.