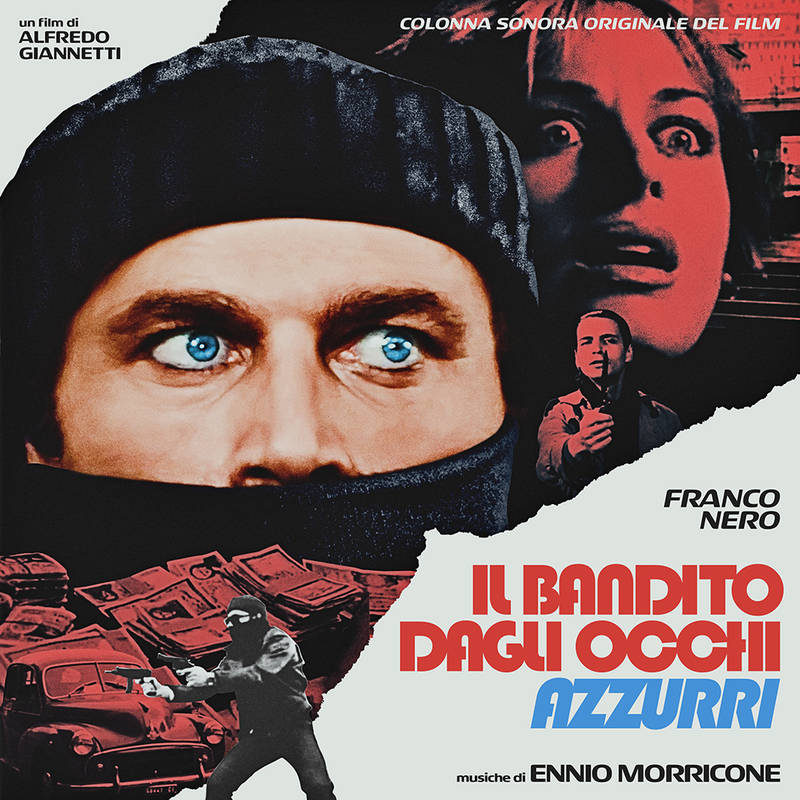 Lagerbestand: 18
SKU#: 100-004-03363
Produktinformationen "Ennio Morricone - Il Bandito Dagli Occhi Azzurri (RSD 21) (LP)"
One of the very rare chances – quite possibly the only chance - to listen to the genius of Ennio Morricone engaging with the jazz musical language. His soundtrack for the film The Blue-Eyed Bandit (Il Bandito Dagli Occhi Azzurri by Alfredo Giannetti, 1980) is marked by the very singular 5/4 time which creates a relentless rhythm that perfectly matches the crime atmosphere of the film. This new edition of The Blue-eyed Bandit is part of the Morricone Segreto series by CAM Sugar and it is remastered from the original tapes preserved in the historical CAM Sugar archives. This is the first official vinyl reissue of the score since its original release in 1982 on the Cerberus label. Pressed exclusively for RSD Drops on Blue vinyl.