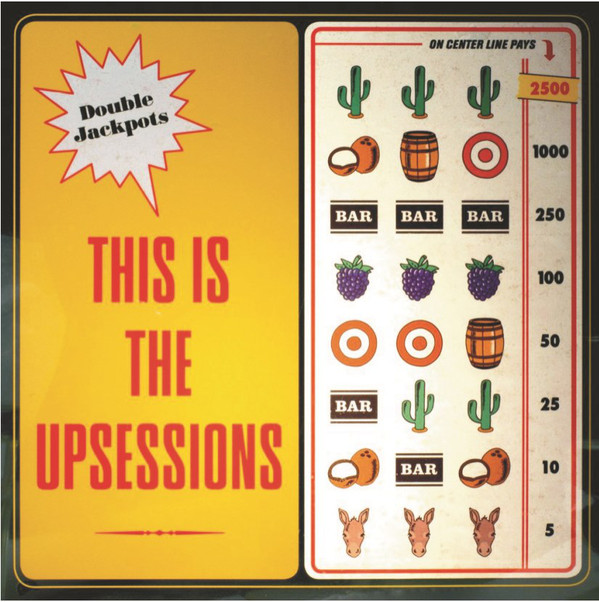 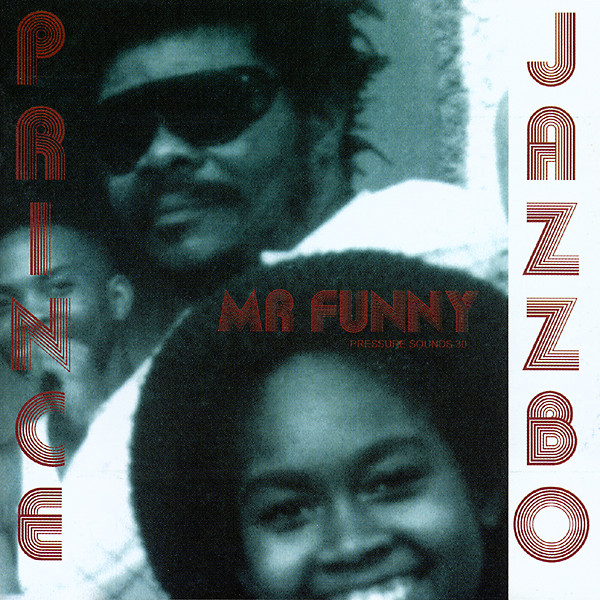 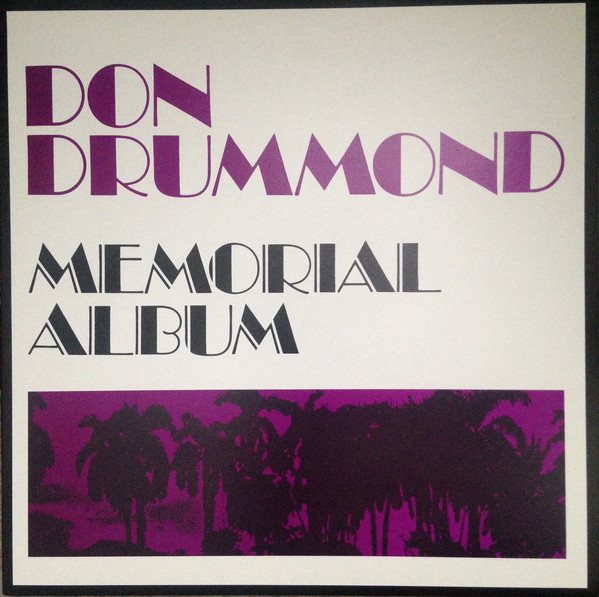 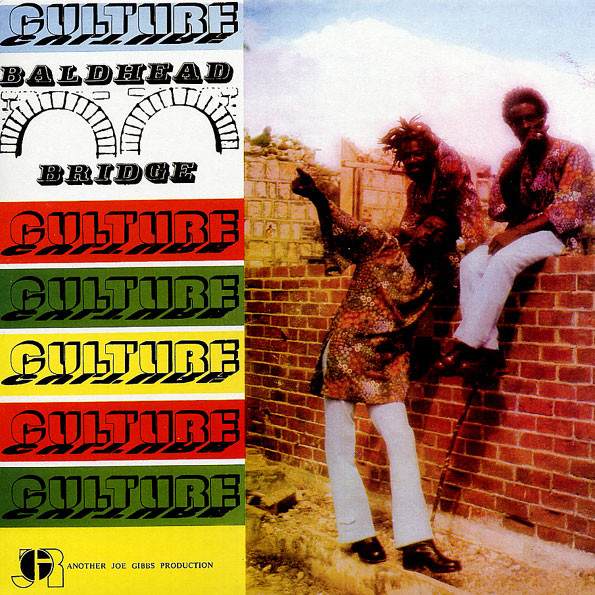 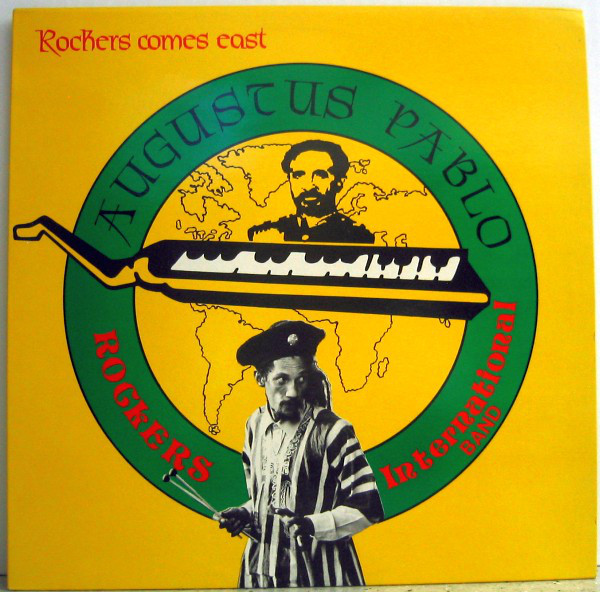 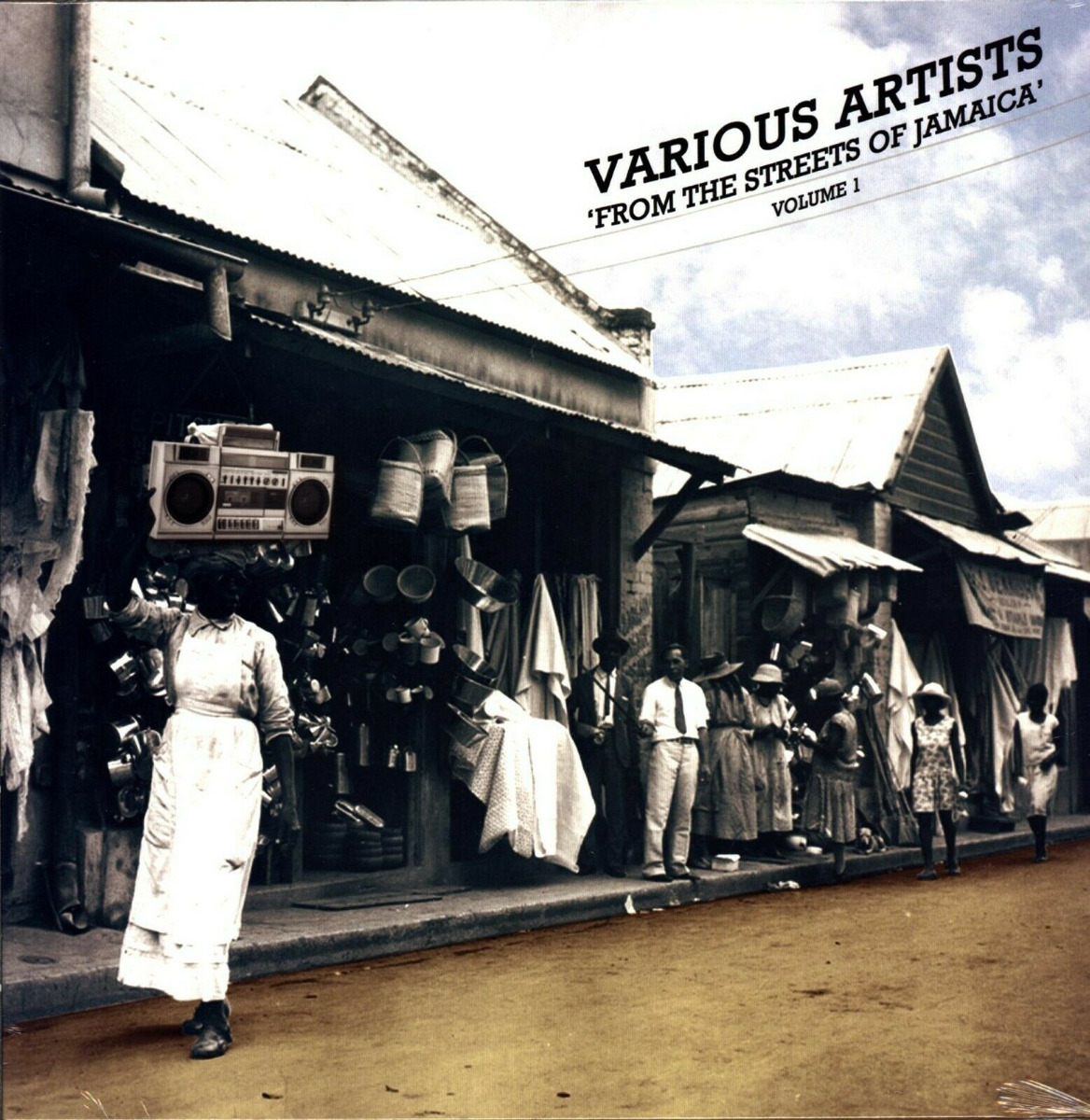 VA - From The Streets Of Jamaica Vol. 1 - Selections from the production archives of Keeling Beckford 1971-79 (LP)
Keeling Beckford is one of the unsung heroes of the Jamaican reggae music scene, his productions were often at the front of the queue for any serious selectah but as yet he just hasn't become a household name. This excellent series aims to set that straight - if only a little! Featuring some very well known names in the world of reggae and rock-steady; Gregory Isaacs, I-Roy, Delroy Wilson and others, get ready for a rock steady dance-party!
19,90 €*
Details 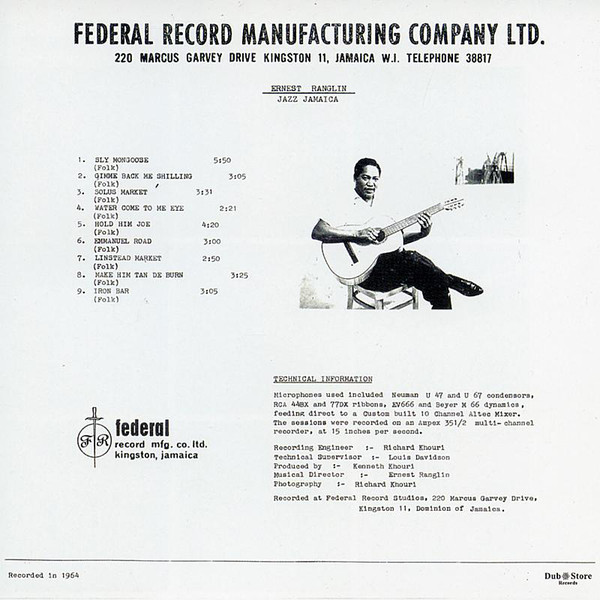 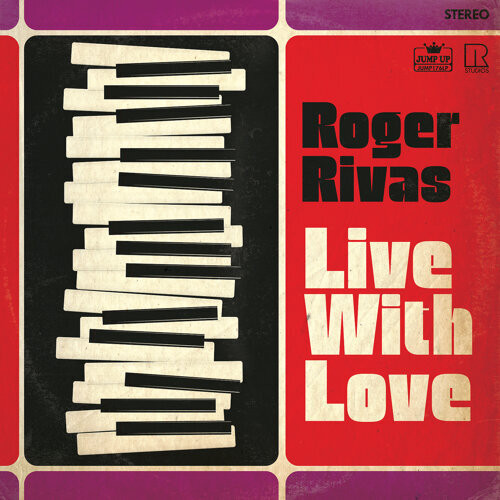 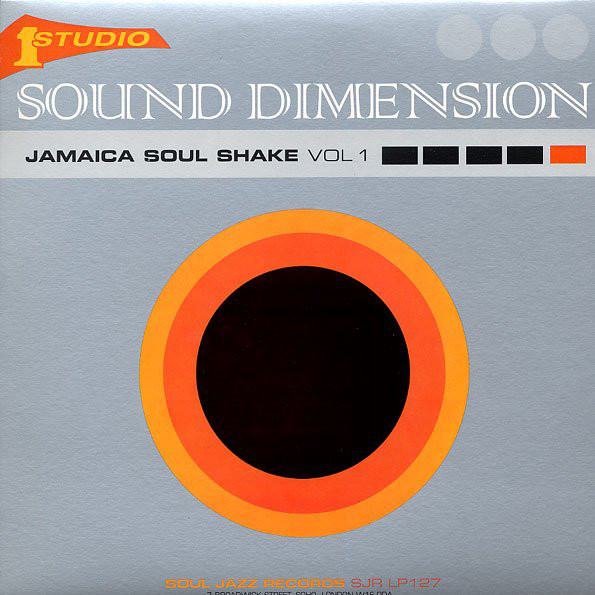 Sound Dimension - Jamaica Soul Shake Vol. 1 (DOLP)
The Sound Dimension were the second most important musical group at Studio One Records (after The Skatalites) and in the late 1960s created the funkiest reggae known to mankind. Featuring a classic line-up that included Jackie Mittoo, Leroy Sibbles, Cedric Brooks, Vin Gordon (A/K/A Don Drummond Jnr), Ernest Ranglin, Leroy ‘Horsemouth’ Wallace and more, The Sound Dimension literally invented the sound of Reggae with their unique style. During this period they played on hundreds of hits at Studio One with Jamaica’s finest vocalists such as Alton Ellis, John Holt, Larry Marshall, Cornell Campbell, Dennis Brown, Horace Andy, The Heptones, Bob Andy, Marcia Griffiths, Freddie McGregor - to name a few! The name Sound Dimension came from an echo-box machine that Sir Coxsone Dodd bought in England whilst on tour in 1967 with Jackie Mittoo and The Soul Vendors (on one gig they were even supported by Jimi Hendrix!). On returning to Jamaica, the new in-house band were christened The Sound Dimension, and the distinctive double-time echo on the guitar and keyboards that they created has become at the heart of all Reggae music ever since.
34,90 €* 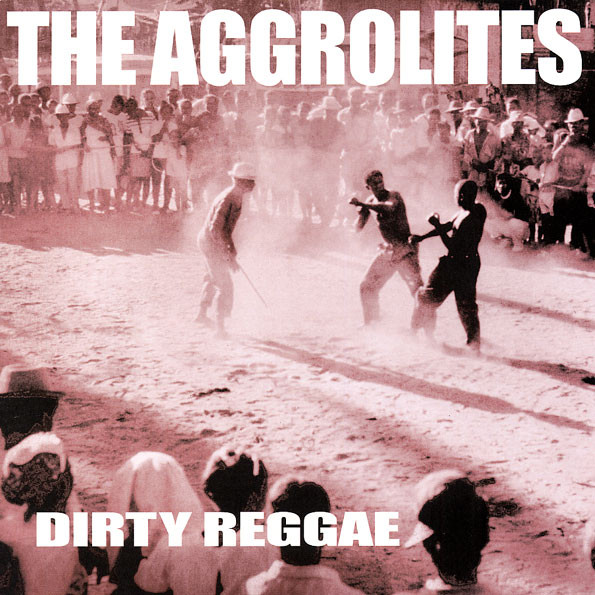 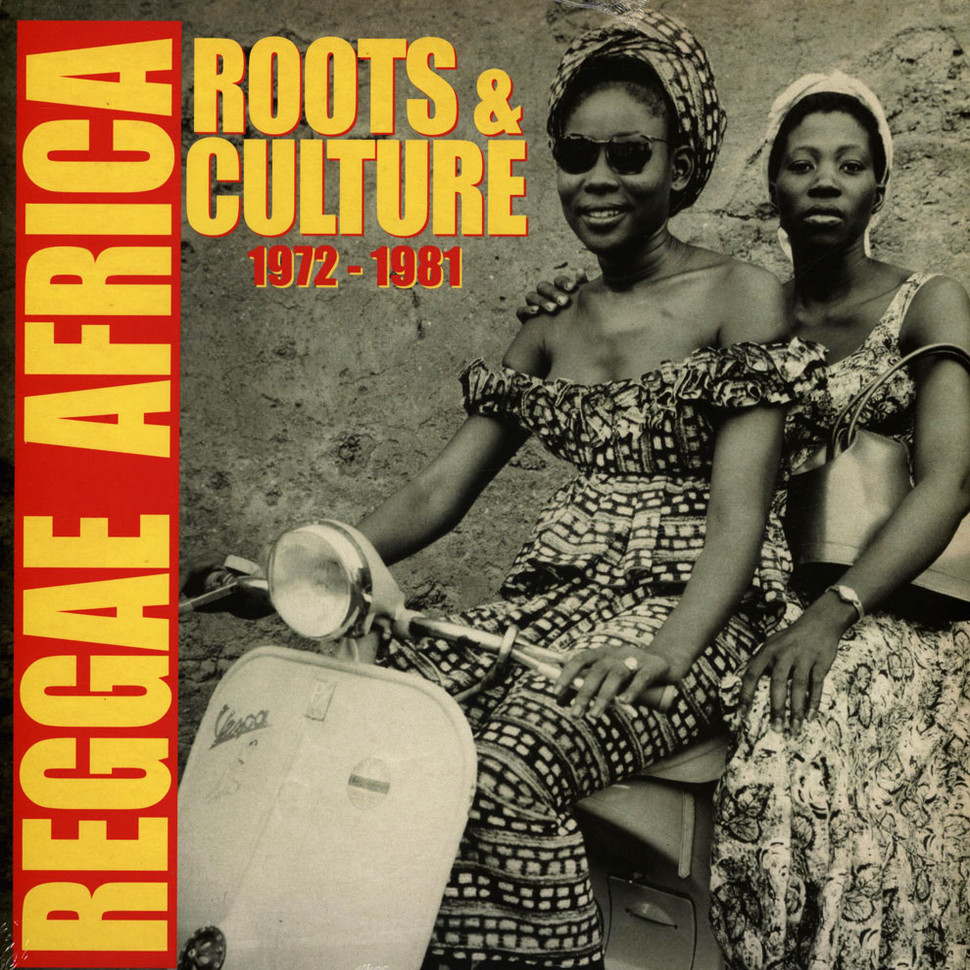 Reggae Africa - Roots & Culture 1972-1981 (LP)
On 18th April, 1980, after decades of anti colonial struggle, the Zimbabweian flag was finally raised at midnight at the Rufaro Stadium in Harare. Not long after, the words "Ladies and Gentlemen, Bob Marley and The Wailers!" rang out, and Zimbabwe's independent future began. In the years that followed, Africa was to produce it's own reggae superstars, as the likes of Alpha Blondy, Majek Fashek and Lucky Dube swept across the continent and beyond, and there's no doubting Bob Marley's explosive impact on this particular narrative. Marley's unswerving commitment to liberation and unity ranged from the sweeping spiritual sentiments of iconic hits such One Love and Redemption Song to the galvanising, focused tone of 1979's 'Zimbabwe', and his status as global superstar ensured that his (self funded) part in the countries' epochal celebrations meant that the history of reggae in Africa would always be viewed through the prism of his influence ( Wiki/African Reggae : "In 1980, world-famous Jamaican reggae musician Bob Marley performed in Harare, Zimbabwe, and that concert is often credited as marking the beginning of reggae in Africa") But in fact, the recorded history of reggae produced in Africa stretches back over a decade before Marley's arrival on the continent, and showcases broad pan - diasporic interflows between the Carribean and Africa, with the UK and the US communities playing influential supporting roles, all helping shape the evolution and development of the genre in Africa from late 60's inception to Marley's arrival in 1980, and then well beyond. Reggae Africa : Roots and Culture, 1972 - 1981 tries to capture a sense of that evolution, starting in 1972 as Mebussa's ultra rare 'Good Bye Friends' effortlessly captures triangular, transatlantic cultural interflows, with the short lived Nigerian group's bitter sweet chords echoing classic US soul, but laid over a gritty, skanking Jimmy Cliff - esque proto reggae rhythm. Trying to work out the precise provenance of Black Reggae's 'Darling I'm So Proud of You' (1975) isn't easy, but involves Paris based / African focused label Fiesta, some proper OG co-branding exercise with Bols Brandy ( "Bols Brandy presents Black Reggae") - and deeply infectious, lilting Rocksteady.
22,90 €* Anthony Johnson - Gun Shot (LP)
Anthony Johnson's 'Gunshot' is one of the all dancehall-era defining records. The driving original rhythm, expertly constructed by ace deejay-turned-producer Jah Thomas with the Roots Radics at Channel One, formed a suitable platform for the strident wails of Anthony Johnson, a rising ghetto star that became one of the hottest vocalists on the evolving dancehall scene of western Kingston. Reissued for the first time after its original release on the Midnight Rock label in 1982, with remastered audio and extensive liner notes by David Katz.
18,90 €* 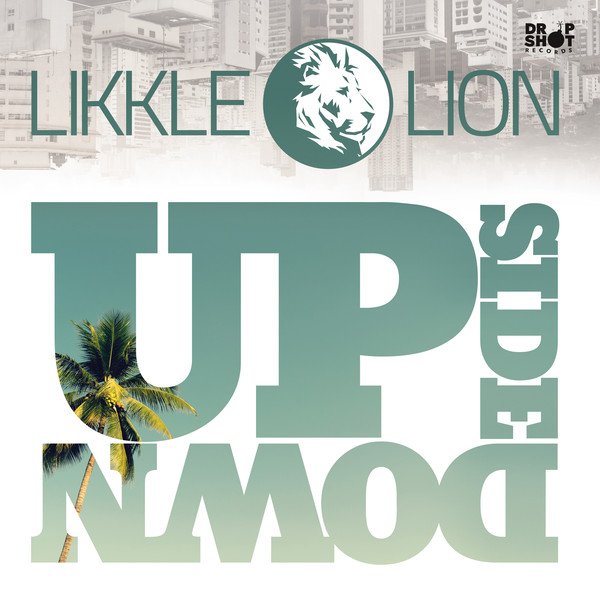 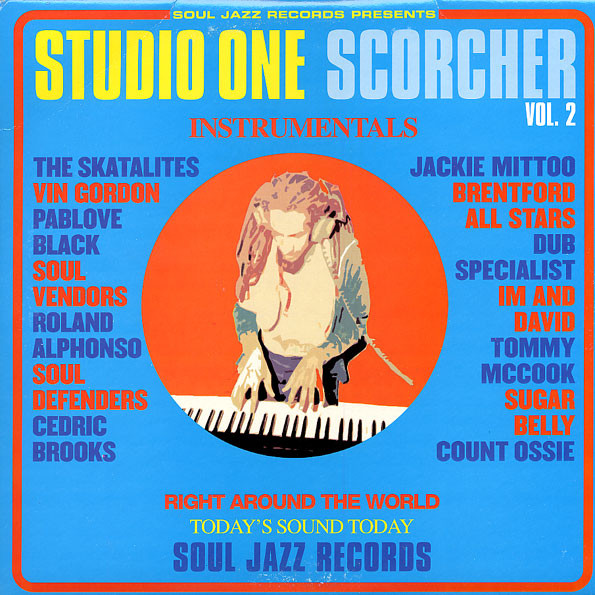 VA - Studio One Scorcher Vol. 2 (DOLP)
The legendary Skatalites, alongside the later Studio One in-house bands - the Soul Vendors, Sound Dimension, Soul Defenders and Brentford Road All Stars – were as much a part of the classic Studio One sound as were the singers that they accompanied such as Alton Ellis, Horace Andy, Marcia Griffiths and Bob Marley and The Wailers. This album features many of the musicians involved with Studio One who literally defined Reggae music. From the Skatalites members Tommy McCook, Roland Alphonso, Jackie Mittoo to killer sidemen such as trombonist Vin Gordon (A/K/A Don Drummond Jnr), saxophonist Cedric "Im" Brooks, keyboardist and Twelve Tribes of Israel member Pablove Black. Many of the rhythms that these musicians created became the back-bone of the Jamaican musical world and their songs have been replayed and re-versioned by 1000s of Reggae producers ever-since. The album features classic and super-rare tracks all recorded under Clement ‘Sir Coxsone’ Dodd’s supervision at the legendary recording studio and record label. As well as sixteen killer tracks the album comes with new sleevenotes and photography by Dennis Morris and Adrian Boot making this another essential Studio One Reggae release for connoisseurs of Reggae and newcomers alike.
34,90 €* 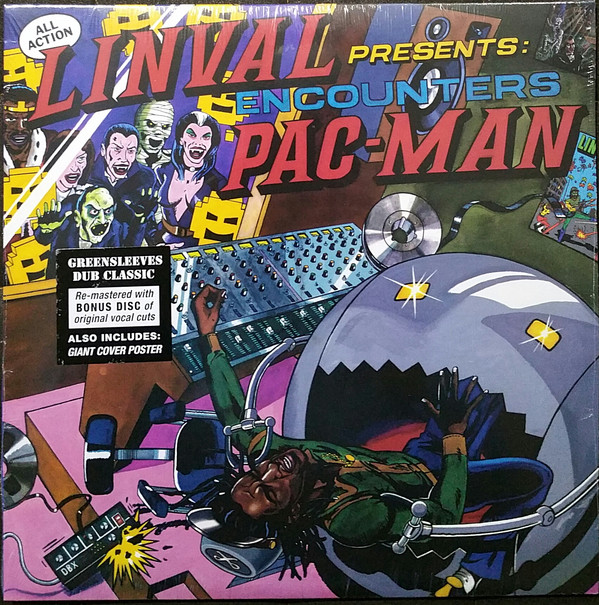 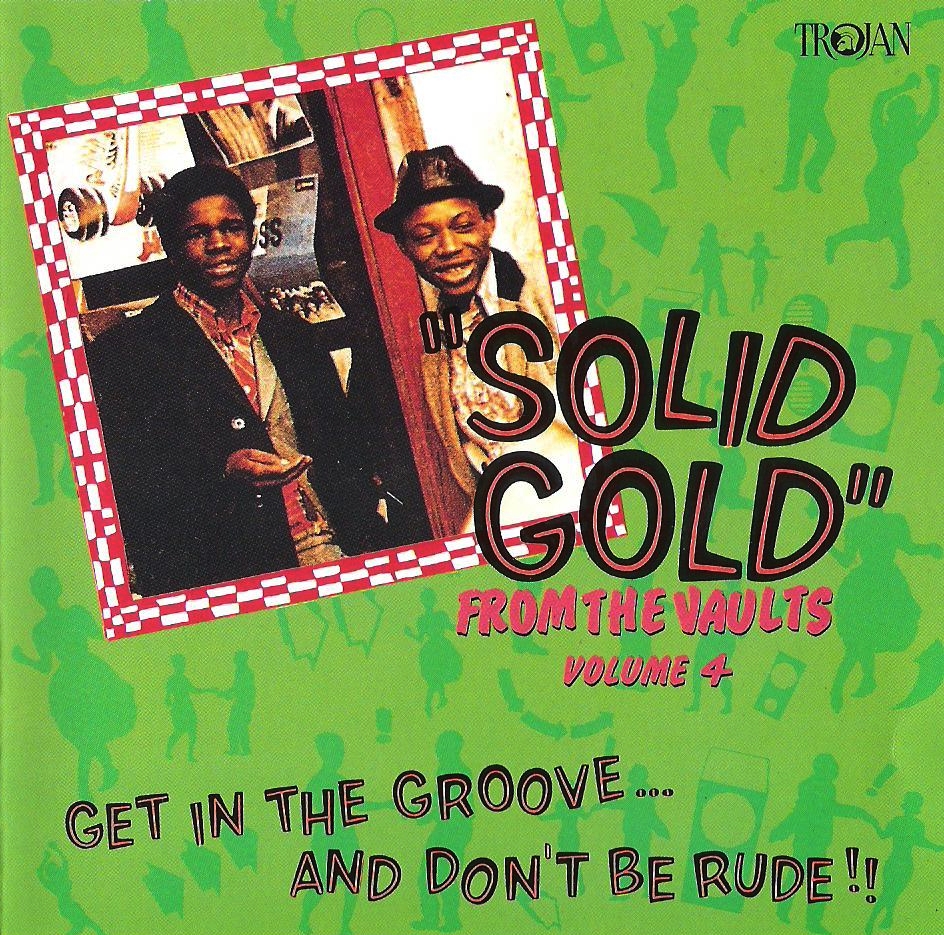