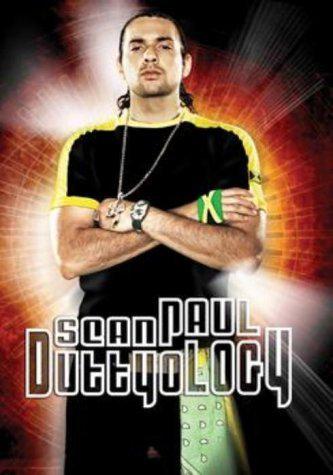 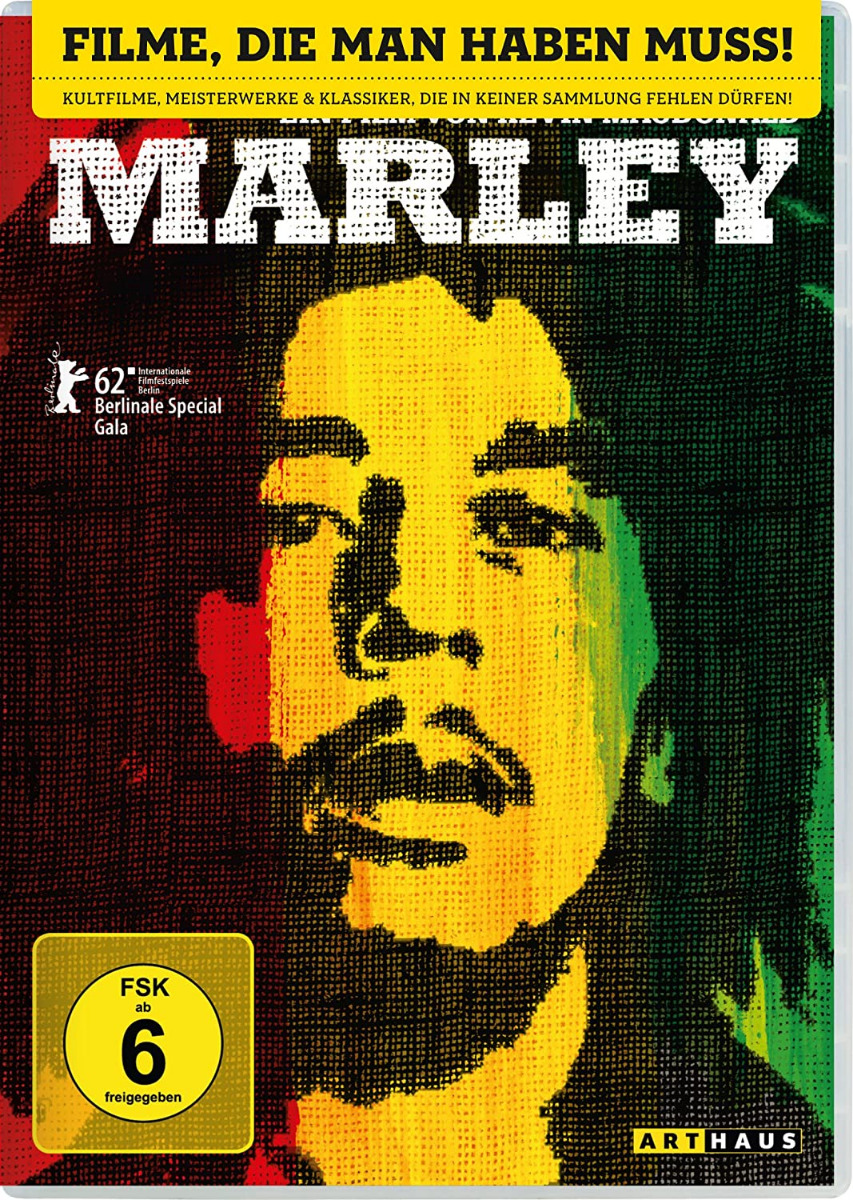 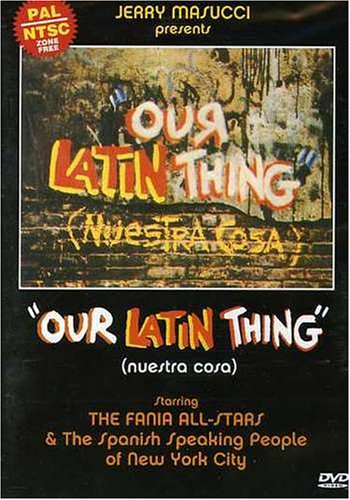 Jerry Masucci Presents Our Latin Thing Starring The Fania All-Stars & The Spanish Speaking People of New York City
On August 26th, 1971 New York City gave birth to a sound that would change the face of Latin music forever. That evening at the renowned Cheetah Nightclub, The Fania All-Stars hit the stage with a unique sound that would echo across borders. The music that was played that night would forever change Latin music. This film, shot throughout Spanish Harlem in New York City, explores the musical celebrations of the city's Puerto Rican population. Among the many artists featured are Johnny Pacheco, Pete 'El Conde' Rodriguez, and Ismael Miranda. Featuring mostly musical performances, this Spanish-language film has English subtitles for the few occasions when a narration is provided. One of the delights of this film is the uncensored glimpse it gives into this lively and highly musical community. This free form film classic is now fully re-mastered with improved sound. Now available 40 years later and more relevant than ever.
23,90 €*
% 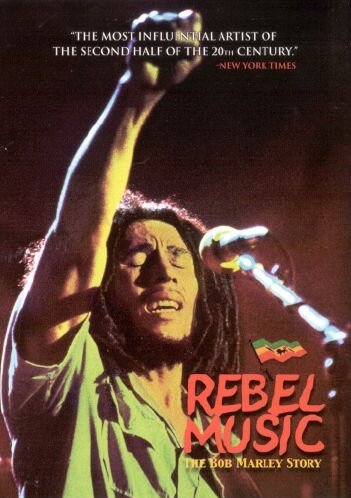 Rebel Music – The Bob Marley Story
"Rebel Music" tells the fascinating and heart-wrenching story of legendary reggae superstar, Bob Marley, his extraordinary life and revolutionary music.Stirred by global politics and domestic strife, he became spokesman for the people of Jamaica using his brilliant and evocative music as a powerful way to deliver a universal message of peace and love. At the height of his popularity, and after a lifetime of overcoming political adversity, he was struck down by cancer, dying at the age of 36."Rebel Music" - the definitive, offical Bob Marley documentary, as told by those who knew him best. Featuring previouly unheard recordings, new footage of the time and live performances of many of Bob Marley's classic hits. Also featuring previously unseen footage of life with his family and early years in "Trenchtown" as well as exclusive interviews with his wife Rita Marley, former girlfriends, Lee Scratch Perry, Chris Blackwell and the original members of his Band, The Wailers.
13,90 €* 24,90 €* (44.18% gespart)
% 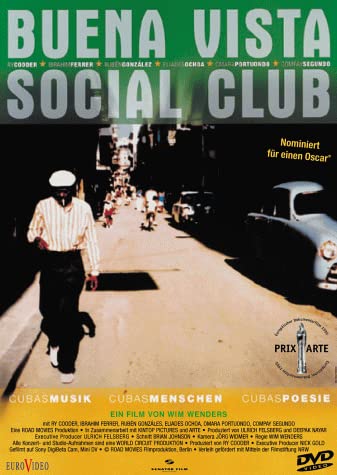 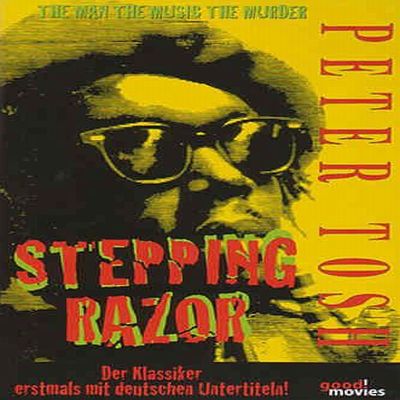 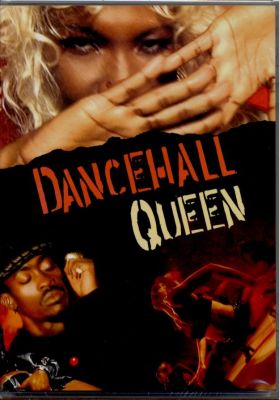 Dancehall Queen - Movie
Dancehall Queen is a modern-day Cinderella story, with no Prince Charming, but one very strong woman, backed by a pulsing reggae soundtrack and the scintillating sights of Kingstone, Jamaica.
16,90 €*
Foundation Modal