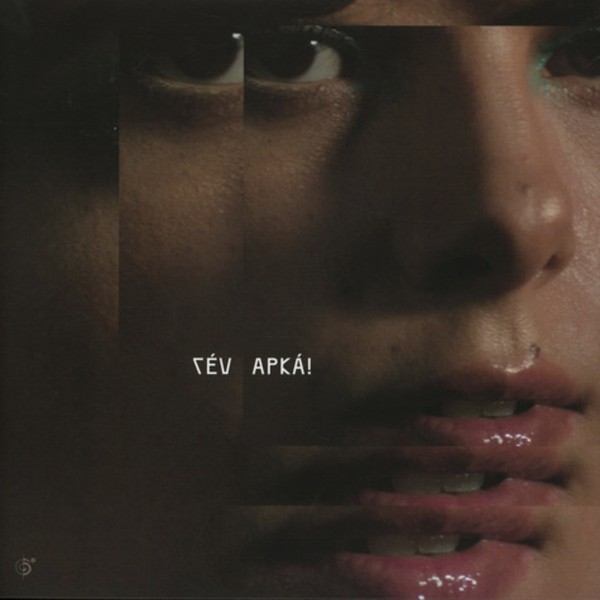 "APKÁ!" is the name of the fifth album by the Brazilian pop icon Céu from Sao Paulo and, like its predecessor "Tropix" (2016), it was produced by French electronic musician Herve Salters (aka General Elektriks). In contrast to her previous albums, which consisted exclusively of her own compositions, on "APKá!" Céu also interprets a song each by the Brazil legend Caetano Veloso and the musician Dinho, a member of the psych-rock band Boogarins, for the first time.

In the course of her career, Céu received four Grammy nominations and reached #1 on the Billboard World Charts.
info sheet from distr.