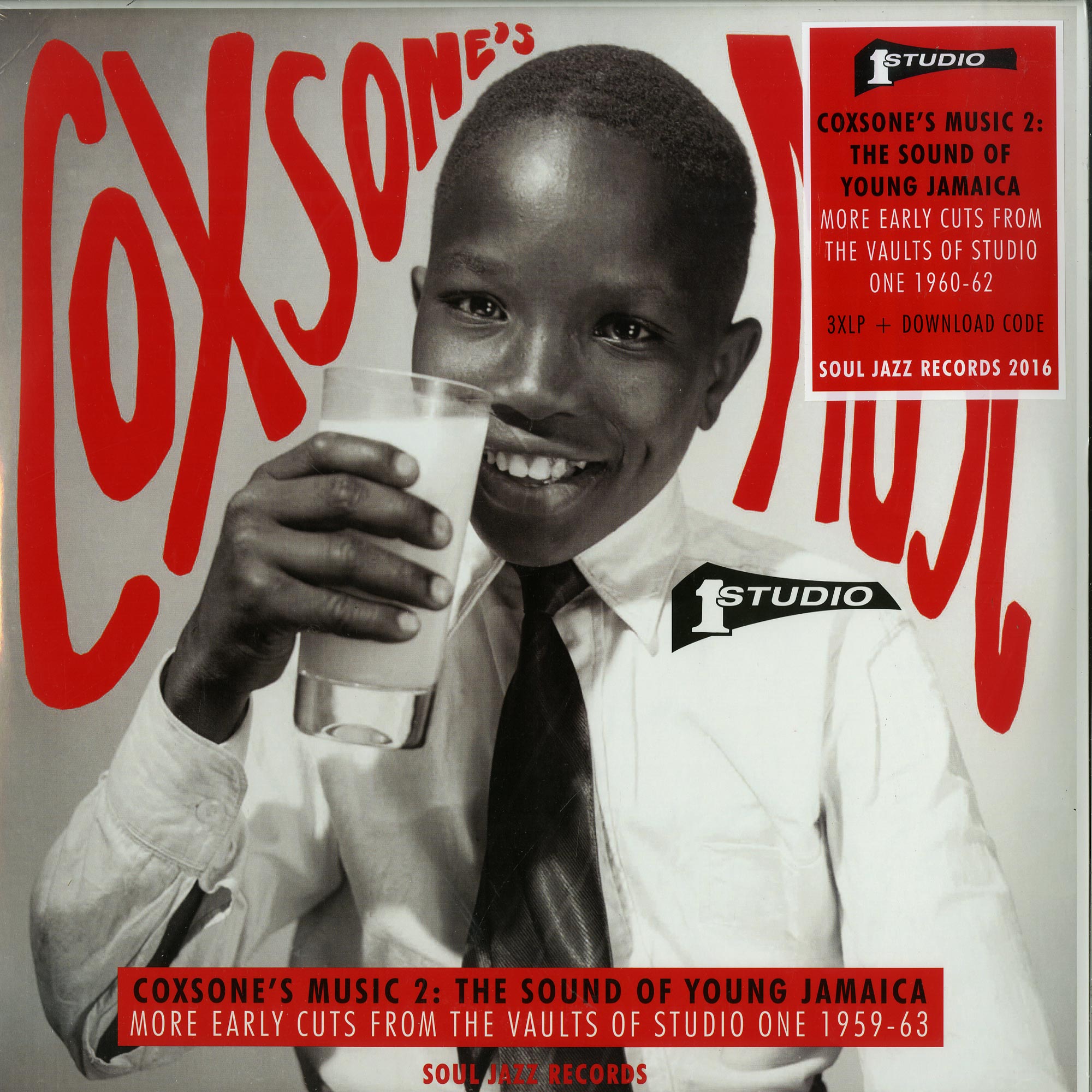 Jamaican record producer Clement “Sir Coxsone” Dodd was responsible for the career of pretty much every internationally renowned reggae artist and was a significant figure in the evolution of reggae and ska. We’re talking Lee “Scratch” Perry, Prince Buster, Toots and the Maytals and Burning Spear to name a few. His recording facility – Studio One – was the starting point for local Jamaican talent and even recorded the first tracks by Bob Marley and the Wailers.

The songs collected on Coxsone’s Music 2 are from the period when Sir Coxsone ruled the dancehalls of Kingston in the late 1950s and early 1960s. Featuring early material by Roland Alphonso, Don Drummond, Tommy McCook (eventually The Skatalites), Toots and The Maytals, and youngsters such as Bob Marley and The Wailers, Delroy Wilson and Owen Gray; this is simply an essential addition to any music collection